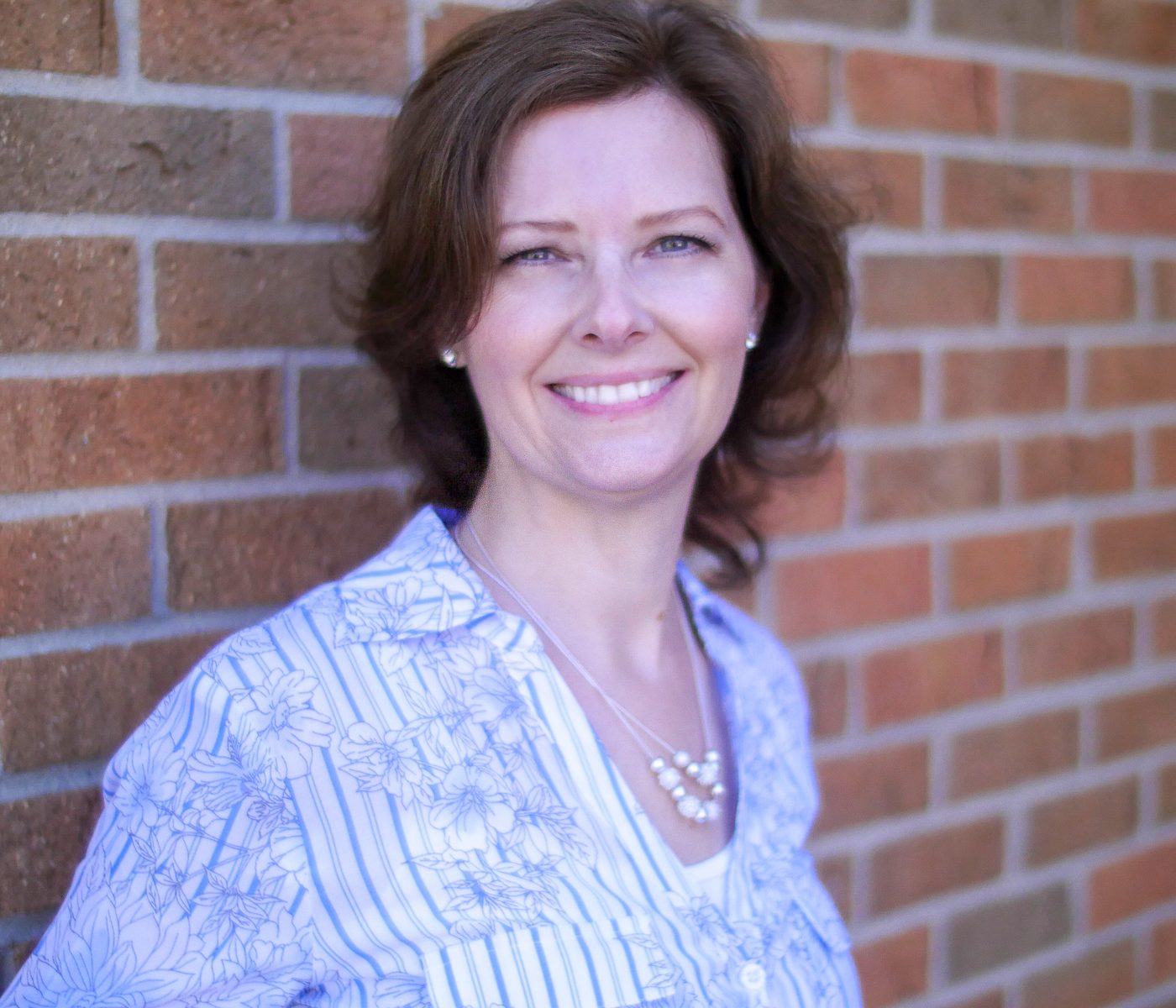 Margaret Topor was born in Waterbury, CT and then moved to Detroit, MI when she was five years old.  Margaret’s family then joined the parish of the beautiful Transfiguration Church in Detroit.  Located just across the street was the private Catholic school of Transfiguration, where Margaret attended school from first grade through eighth. Her family then moved to Warren where she finished public high school.

Margaret then decided to attend Wayne State University in Detroit, where she received her Bachelor’s degree in the Fine, Performing, and Communication Arts with a major in Graphic Design.  Margaret had met David, (her husband now of almost 24 years) the summer before college, and now with both of them finishing their degrees, they decided to get married.

Margaret continued to work in a corporate setting before deciding to stay home to raise her three children.  It was soon after that Margaret responded to the “call” of the catechist, and had joined the Religious Faith Formation team at St. Isidore, where she discovered that she enjoyed sharing her faith with others.  Margaret not only taught catechism for seven years, but she also decorated for Vacation Bible School; chaperoned, assisted, and transported her children and other youth to various church activities such as puppet ministry, Rock group, S.I.T.E., Teen Music Ministry, and Subiaco; volunteered at church functions; and lent a creative helping hand to the children’s Christmas mass.

Margaret had been a certified catechist and has gone on to receive her advanced catechist certification.   Margaret is excited to start yet another new chapter as Catechist Coordinator here at St. Isidore, and can’t wait to share her faith, passions, and talents to help support and inspire the youth and their families in the Faith Formation program.