Beth has two daughters who also attended Guardian Angels (GA) School, and a nine-year old grandson.  While at GA she conducted baptismal training classes, was a Eucharistic Minister, a member of the Worship Commission and GAP (Guardian Angels Parents).

She began working at Michigan Bell Telephone in 1978 while also attending evening courses at Oakland Community College where she earned an Associates Degree.  The last 30 years of her career were spent in IT with the final 20 focusing on databases / data warehouses, sales results reporting, web development and compensation.  She remained with the Bell System / AT&T through divestiture, multiple mergers and acquisitions until her job ended in January, 2018.

After moving to Macomb Township in 2001, she thought she would take turns attending the multiple catholic churches in the area to see which one ‘fit.’  She attended St. Isidore first and immediately felt at home never attending any of the other churches.  Since then she has become involved in different ministries at St. Isidore including:  Eighth Grade Catechist (since 2004), Strawberry Festival Committee (since 2012), Run the Plank Committee (since 2012), Eucharistic Minister (in parish and homebound since 2004), Evangelization Committee (since 2017) and RCIA Team Member (since 2018).  She also supports Camp Sancta Maria in Gaylord and is a volunteer of the CYO Adult Committee for the teen Rainbow Conference held in January (since 2015).

While her career was an amazing one, the last few years she began to feel God had other plans for her.  She began to sense the gentle pull of the Holy Spirit preparing her for the closing of that chapter and a new and more amazing one that awaited.  She began taking classes at Sacred Heart Major Seminary in Fall, 2017 working toward a Lay Ecclesial Minister Certificate with an emphasis in RCIA.  But it turns out, that was just the beginning.  As of May 1, 2019, she has accepted the position of Youth Minister here at St. Isidore.  To be able to not only take learning her faith to a whole new level but now also being able to share it with the teens of St. Isidore is an exciting and immense blessing while at the same time very humbling.  She looks forward to this next chapter with eagerness and enthusiasm and already knows working with the SITE teens is going to be incredible. 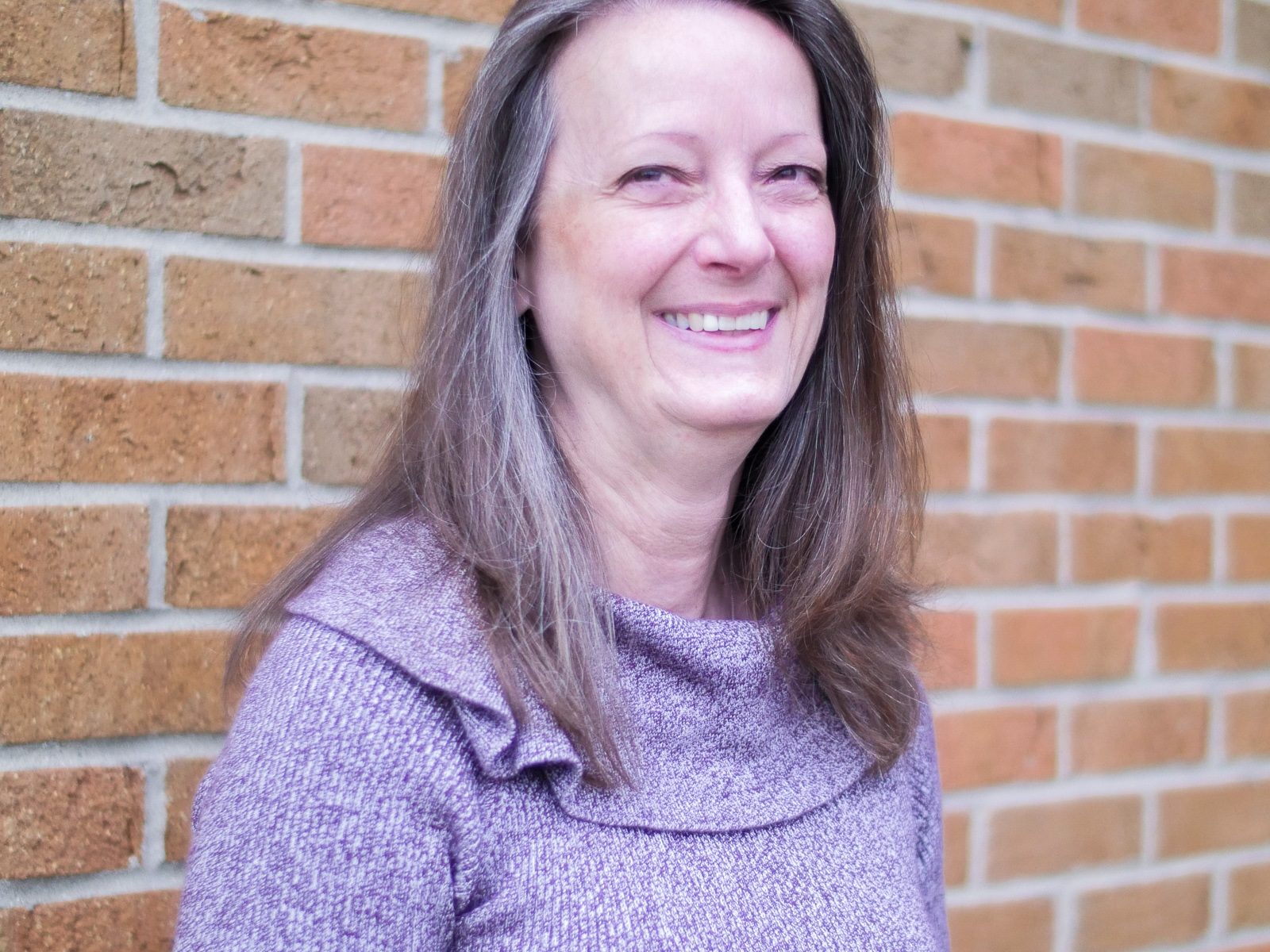