On Saturday, May 4 of this year, members of the Christian Service Commission, with the help of Boy Scout Troop 149 from Mt. Clemens, entered the Clinton River (designated NB16) to search for benthic macroinvertebrates (bugs). The type of bugs found in the river indicate the health of the stream. Our investigation of NB16 found that this is a pretty healthy stream. We found damselflies, mayflies, caddis flies, water penny, gilled snails, stonefly nymphs, clams, crayfish, dragonfly nymphs, and many others. The presence of these aquatic bugs showed this portion of the North Branch of the Clinton River to be a pretty healthy stream. It is a fast running stream, so even with all the rain we’ve had, the stream was clear. We were joined by Mr. Michael Eovaldi, from the CRWC, who helped identify the various bugs. The Boy Scouts who helped are brand new Boy Scouts and earned their Tenderfoot badge at this outing. We had a great time and look forward to October when we again enter the river. This part of the North Branch of the Clinton River is in the Wolcott Mills Metro Park. 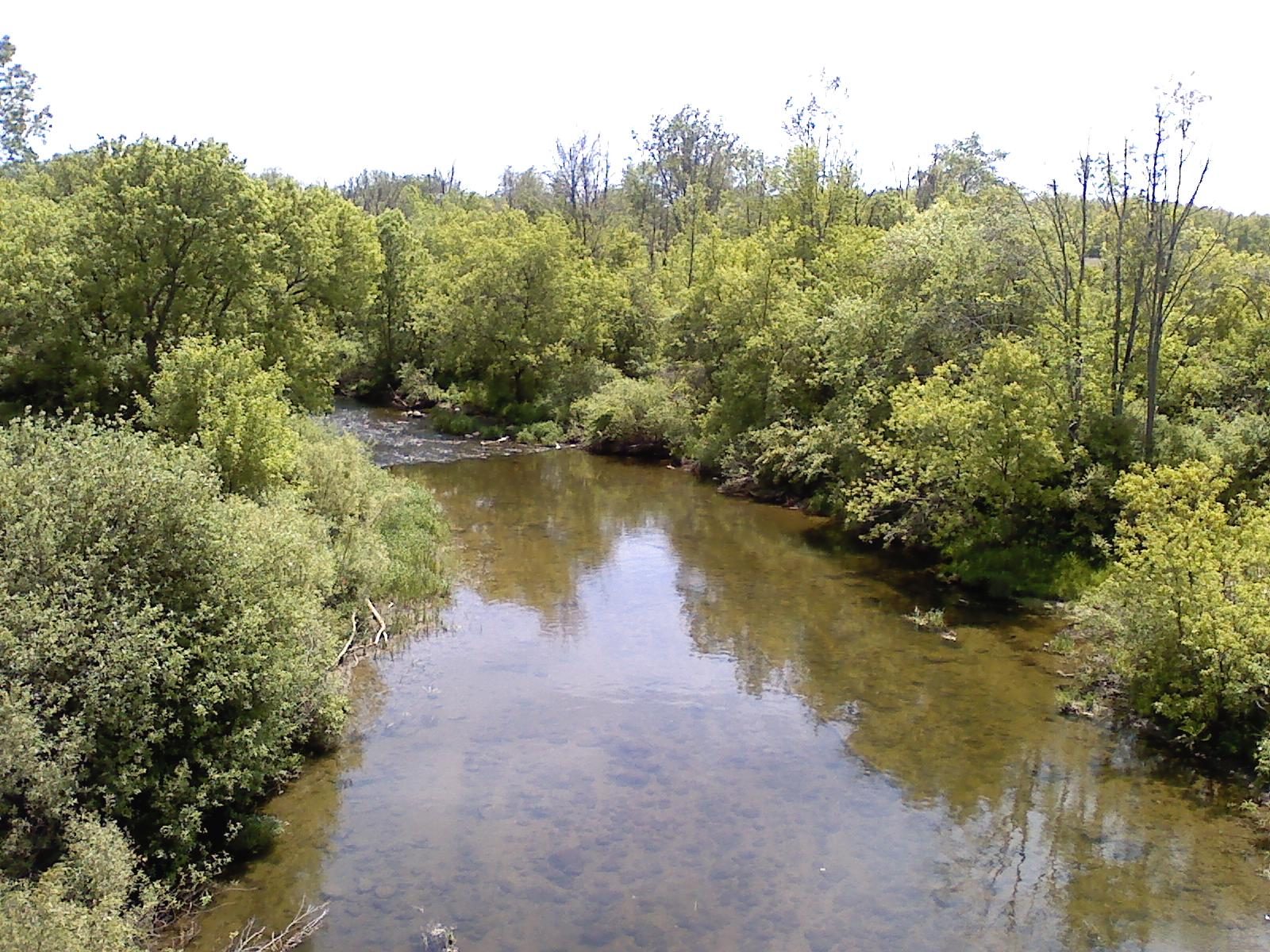 St. Isidore Church is an official sponsor of the Clinton River Watershed Council (CRWC) and Fr. Ron also believes that we have an obligation to be good stewards of our planet. Fr. Ron has asked for and we have established a “Green Team” whose mission it is to help the parish do all it can to be more energy efficient and find a way to do away with plastic and go to bio-degradable materials. If you are interested in any of this you can contact me at St. Isidore and we can discuss how you can help. The Clinton River Watershed Council is in need of more volunteers, especially those who, after attending the bug ID course will step up to be a team leader. Members of the Christian Service Commission who are trained are Jenny Racette and Dave LeFevre, and myself.