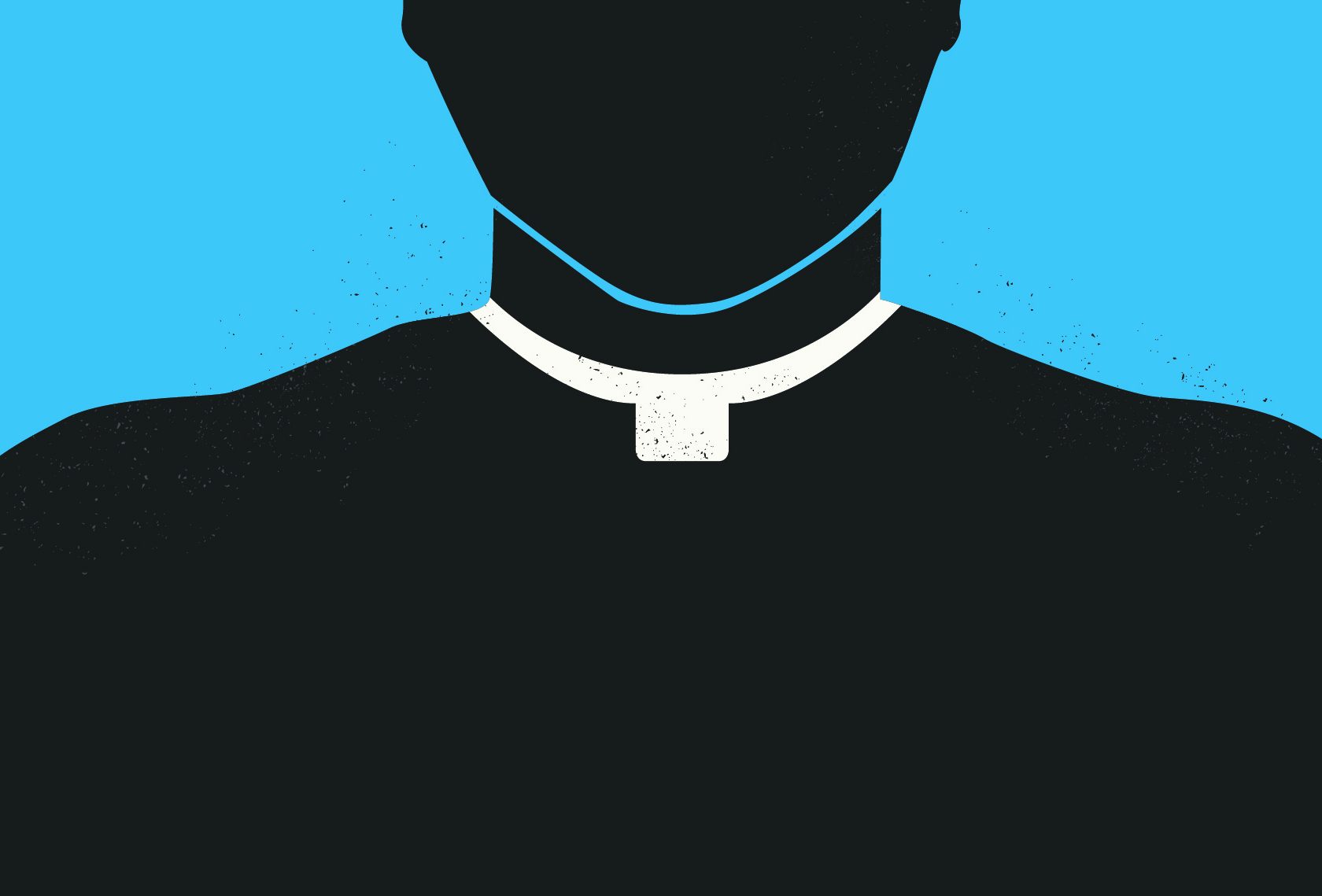 It is a long tradition in the Church of having special “intentions” for a Mass.  The special intention is usually a deceased loved one, or someone in special need of the graces of a Mass.  As you have noticed, we at St. Isidore have multiple intentions at most Masses.  For instance, at weekend Masses we often have up to ten intentions (we limit the number to ten).  These intentions are “announced” in this weekly bulletin, and prayed for by name during the General Intercessions at Mass.

However, multiple intentions at Mass is in violation of Canon Law and the policy of the Archdiocese of Detroit.  With a few exceptions, only one such intention is allowed for each Mass.  In recent months, the Archdiocese has informed us of the need to follow this policy.

We are now in the process of forming new guidelines in order to bring our parish in closer compliance with the policy of the Archdiocese. The proposed new guidelines will be brought to the Parish Pastoral Council for their review at the February meeting. We will then make them available to parishioners once they are finalized. This will be a big adjustment for us. For example, given the size of our parish, we will have to severely limit the number of Masses each parishioner can request, as well as to set a limit as to the number of intentions for a particular, living or deceased.

Last week was our annual celebration of Catholic Schools Week in the Archdiocese of Detroit.  We have two excellent Catholic Schools in the Northwest Macomb Vicariate: St. Lawrence Catholic Grade School in Utica, and Austin Catholic High School on 23 Mile Road east of Fairchild.  We highly recommend these schools for those wanting a Catholic school education for their children.   St. Isidore is one of the founding parishes of Austin. At the approval of our Finance Council, we recently made a pledge of $600,000.00 to an Austin capital campaign to be paid over ten years. It is vital for all of us to support our Catholic schools.