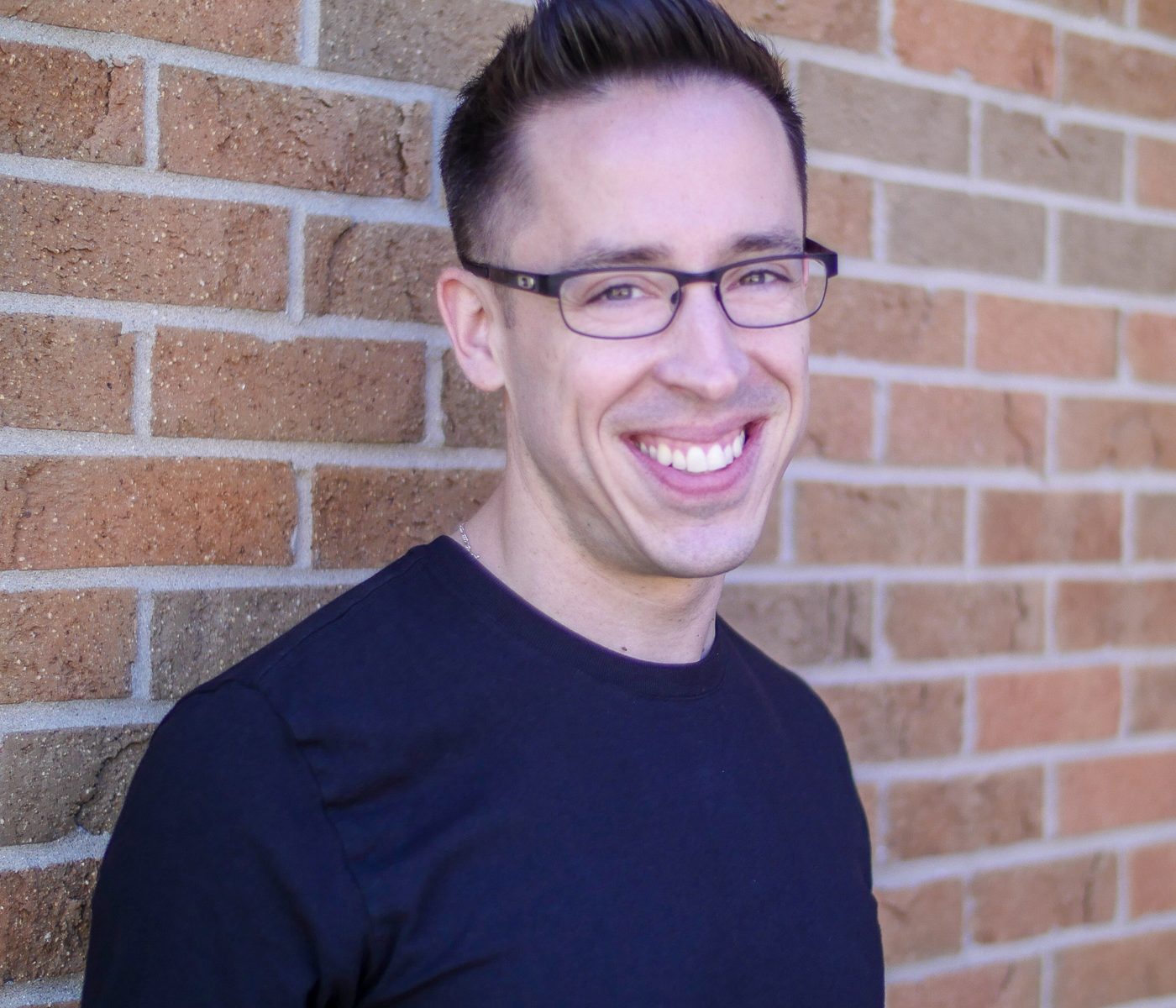 Matt first performed as an accompanist and actor at age 12. By the time he received his B.A. in music (with a minor in French) from Wayne State University in 2008, he had been involved in over 50 musical theatre productions. While at Wayne, he sang with the Wayne State University Concert Chorale under the direction of Dr. Norah Duncan IV, and was part of the Chorale’s competition in the Cork (Ireland) International Choral Festival. Matt’s primary instrument is the piano, which he has studied for more than 23 years, beginning at age 7. Among his teachers was renowned Detroit Symphony Orchestra pianist, Dr. Robert Conway. Matt’s repertoire consists of all styles and genres from classical and jazz to contemporary and vocal music. Matt recently received his Masters degree from Oakland University in choral conducting in 2016 studying under Dr. Michael Mitchell. In addition to Dr. Mitchell, Matt has worked with renowned choral experts, Professors Simon Carrington and Morten Lauridsen, and conducted a choir with the Rolling Stones. He has been active in local community theater for more than 20 years, as a music and vocal director, conductor, and accompanist. In addition to his church and theater work, he is a published arranger and also performs independently.

Matt also has extensive training in graphic, video, and web design. He has designed and built church websites in use across the archdiocese and specializes in church web solutions. As director of Creative Development at St. Isidore, Matt has used his creative skills and training to design and build St. Isidore’s website, design the branding and update the language introduced in 2016 that represents the parish to the community.

Matt was recently married to his wife, Olivia, who is a speech pathologist in Chippewa Valley Schools. He loves being at St. Isidore and feels he has found a church home here and a loving supportive community that has a great vision for the future. Matt appreciates being able to share not just his musical talents, but also his graphic and web design skills through his work here.