Thanks to the efforts of Mike Fontana, St. Isidore formed a men’s softball this summer and joined other local churches in a recreational league.  The other church teams included Immanuel Lutheran, St. Peter’s in Eastpoint, St. Thomas in Eastpoint, Trinity Lutheran in Utica, and Trinity in Clinton Township who have all been in this league for years.

As a brand new team, we knew it would be an uphill battle finding consistency in our playing. We ended up with a really strong group of guys (of all ages) for the team and while it was indeed a rocky start to the season, the team consistently improved. The team remained winless until the last several weeks of the season when we began to hit our stride, became more competitive, and won a few games. 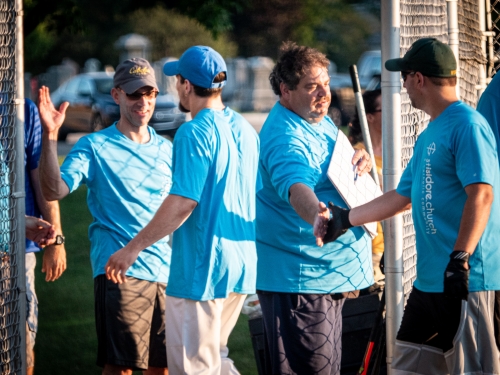 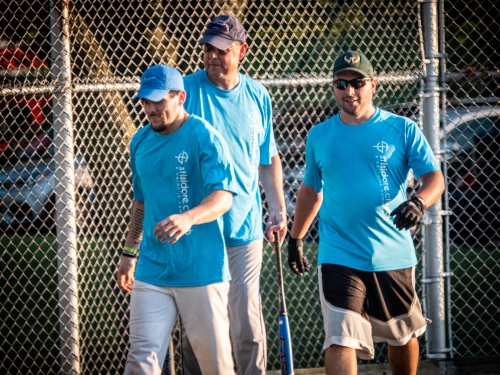 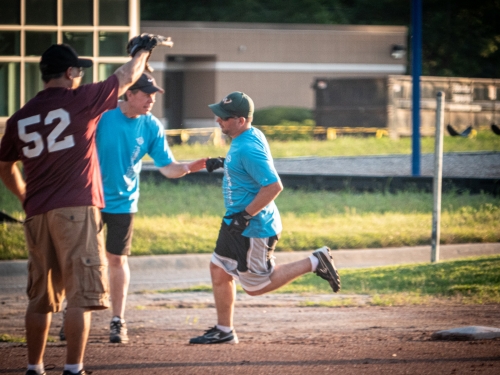 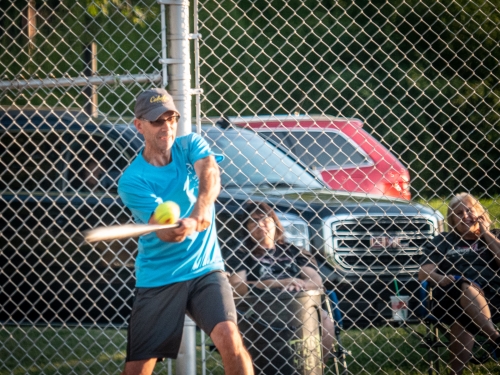 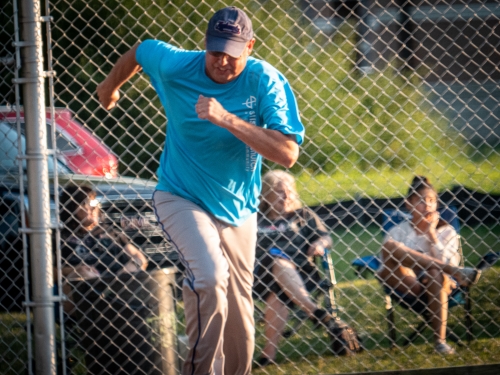 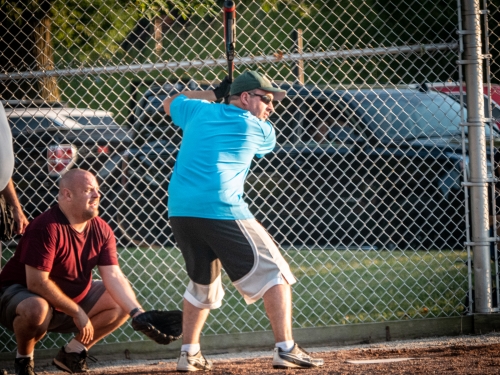 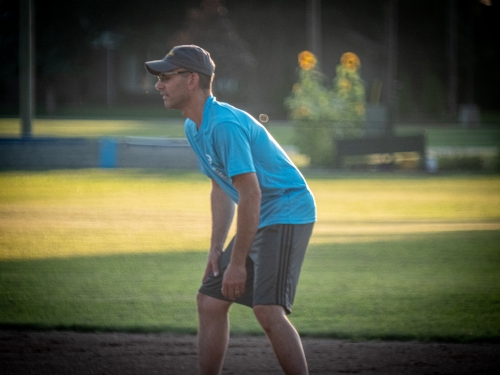